Nino Vranić is one of our most prominent photographers and the importance of his work goes beyond the second half of the 20th century during which he worked. He is most well-known not only for his work in documentary photography, done for the Conservation Institute, but also for art photography he did in his own free time and which, quite often, drew on field monument records and photo documentation. The fact is that, to Nino, photography was like breathing, it gave him a sense of fulfilment, much like love, family and life. It was in his genes, as evidenced by other successful photographers in his family, such as his grandfather Josip, his brother Joža and now his son Goran…
READ MORE


Vinko Malinarić was born in Belgrad, a rural settlement of rich history on the slopes of Vinodol valley, after which he was named. The picturesqueness of Vinko’s home region combined with his innate sensibility to recognize and perpetuate the visual attractiveness paved the way for him to devote his life to photography. In his work environment, where he spent nearly three decades, from 1965 until his retirement in 1992, Vinko was a modest and hard-working employee who – although frequently faced with life difficulties – persevered in giving all of himself. Despite life misfortunes, his cheerful spirit would, over a short morning discussion and coffee, almost regularly stir his colleagues and associates into action…
READ MORE


The mention of Rudolf Bartolović’s name among culture professionals in the City of Osijek, in particular among conservators and restorers, will certainly evoke the image of a long-time photographer of the Regional Institute for the Protection of Cultural Monuments in Osijek. Rudolf Bartolović, also known as Rudika among his co-workers, was born on 4 November 1939 in Koprivna, Bosnia and Herzegovina, and unfortunately passed away too soon, on 17 April 2002 in Osijek, not long after he had retired early. As a young man he arrived in Osijek, where he started working at Varnai’s in Županijska ulica. Varnai was the most famous photographer's atelier at the time, and there he learnt the trade…
READ MORE


Živko Bačić was born in Lukoran on the island of Ugljan. He attended elementary school in Lukoran and neighbouring Preko, whereas in Zadar he went to secondary school. As early as in elementary school, he showed interest in photography, completing a photography course in the 7th grade, and exhibiting his first photographic work as a secondary school student. Immediately after completing his secondary school education in 1965, he moved to Split, where the following year he became a member of the Photo Section of the “Ruđer Bošković” Student Association (later called “Ruđer Bošković” Photo Club). In 1967 he started having exhibitions as a member of that photo club, which he even headed for some time. He started having solo exhibitions in 1977. From 1974, he worked as…
READ MORE


Ever since his youth, heritage – in particular archaeological and maritime heritage – has always been his passion. His adventurous spirit and fondness of antiquities and artistic expression led him to explore underwater archaeological heritage, ship wrecks and their sites. Such commitment finally brought him to the conservation sector where from 1977 until 2012, for three and a half decades, he worked as a professional photographer – conservator in the Institute for the Protection of Cultural Monuments in Dubrovnik. He perfected his photographic skill and exceptional talent under the professional guidance of Dubravka Beba Beritić, art historian, conservator and Institute Head, with whom he not only discovered and explored the monuments in the Dubrovnik region, but also learned how to…
READ MORE

European Heritage Days 2018 seeks to highlight the art of creating and sharing. The very foundations of the conservation service undeniably lie on the same principle: to preserve what has been created by previous generations and foster public awareness, reinterpretation and passing the heritage on to future generations.

Role of conservation photography in the history of the service

The first organisation concerned with the preservation of monuments in this region goes back more than a century and a half ago, more specifically, to 1854…
READ MORE 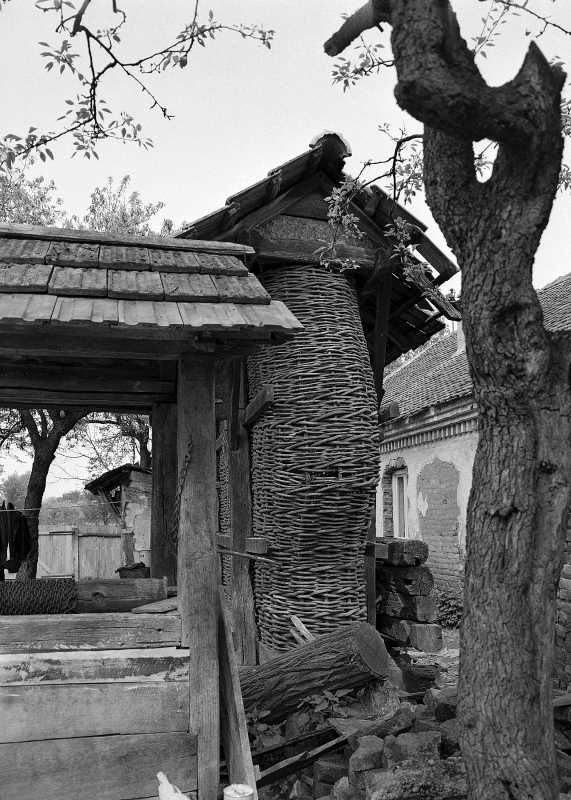